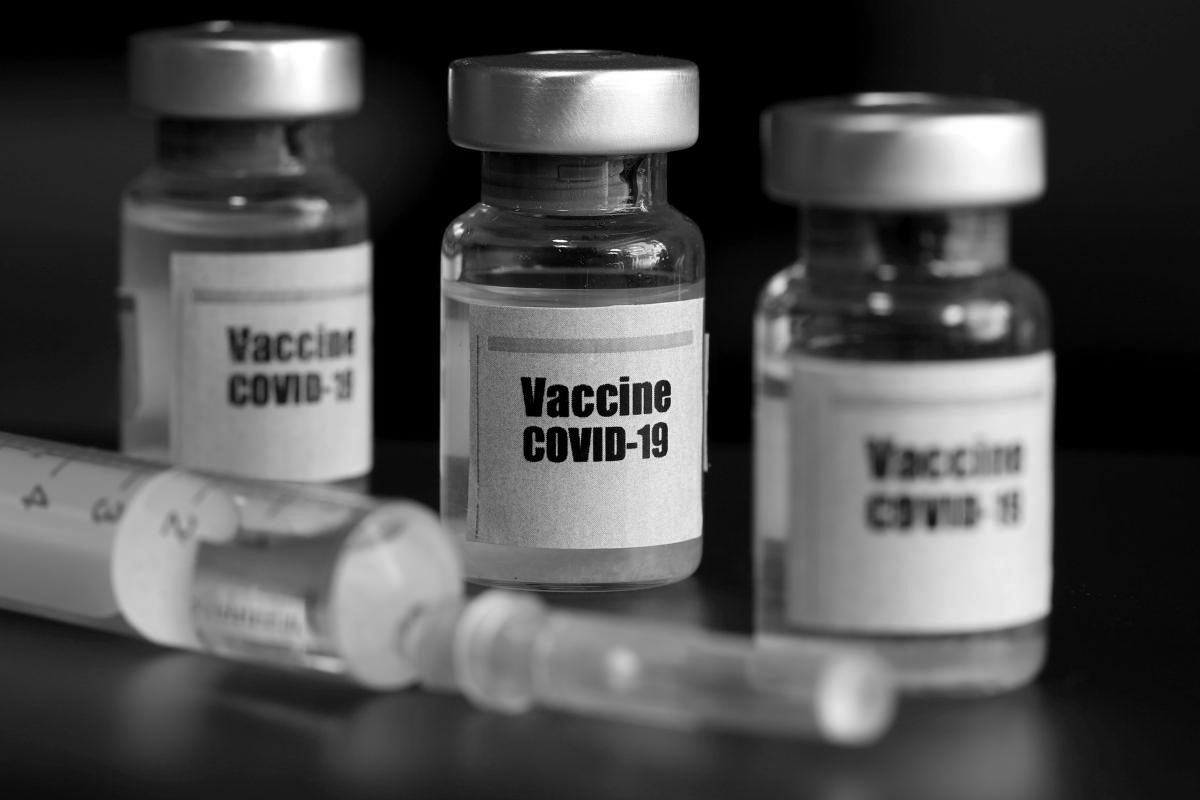 Patenting the medicine: will the new covid vaccines be expensive if patented?

Understand the concept of patenting

A patent is a license that is granted by the respective authority of the Government to a medicine manufacturer, awarding an exclusive right to manufacture and market a specific medicine.
Not all medicines can get the protection of patent, to get the registration, it should meet three basic requirements:

As there is a debate going on whether India will get the covid vaccine patented or not, through this article is discussed the effect of registration for protection of patent will increase the price of the vaccine.

At present, the vaccine is not patented and is provided for free at government hospitals and a fixed fee of Rs. 250 at registered private medical centres.

Under the Indian Patent Act, the Indian government can grant a compulsory license to any patents in force during a national emergency or in order to facilitate the non-commercial use for the public.

The present situation can be considered as an emergency situation under the provision of Sec. 92 of the Patents Act.

Is India Patenting the Covid vaccine?

In the meeting of all the members of the World Trade Organization in December 2020, at Geneva, a discussion was conducted over the proposal made by India and South Africa to waive the part of the rules regarding the intellectual property of WTO, with not to patent the covid vaccine to serve more population and open the ways to be manufactured as a generic medicine.

South Africa argued that the WTO’s Trade-Related Aspects of Intellectual Property (TRIPS) is not much help and in support, quoted the incident of HIV/AIDS pandemic in South Africa, taking almost 11 million lives due to failure to secure life-saving medicines. Over 375 civil society organizations signed a proposal letter to support the waiver and were submitted by the Medicins Sans Frontliners, in October 2020.

Though most of the developing nations supported the proposal, the Western countries rigorously opposed it. The opposing members were mainly the United States, Britain, Switzerland and EU nations. The notable fact is that all these opposing nations have large domestic pharmaceutical industries.

The Western Countries argued in their favour that the IPR protection encourages research and innovation, and rejected to agree that the suspension of such protection of patent rights will contribute to the increase in the supply of the vaccine.

In opposition, to the proposal to waive off the patent protection, is debated by Thomas Cueni, Director General of the International Federation of Pharmaceutical Manufacturers and Associations that suspending patents can be dangerous, as it involves the risk of causing harm to the whole medical structure.

The debate in the meeting on December 2020, continued for three hours but could not reach any conclusion. The proposal made by India and South Africa requires to be backed by at least 164 members of WTO to pass.
However, it has been agreed by both sides to again discuss the matter in April twice before the scheduled TRIP Council meeting on 8th-9th June 2021, as this matter requires a quick and sensible decision, complying with the existing legal provisions.

If the Covid vaccine gets patented, will it be expensive?

Though India is not patenting the existing vaccines – Covaxin and Covishield until the final decision is taken by the organization with the majority votes.

The patent will give exclusive power to the drugmaker, to manufacture the vaccine it has developed. Also, the drugmaker gets the power to charge a price that costs research and development. However, it is a normal understanding that keeping a higher profit margin per dose during such a situation of the pandemic will lead to controversy, but we can not deny the probability of the manufacturer keeping the prices high enough to be afforded by some groups.

For example, the vaccine developed by Pfizer and BioNTech are claimed to be costing 19.50 USD, but that will be around Rs.1455-1500 as per the present situation, and it will increase if the rate of USD increases in future. Still, the present cost of the vaccine is not affordable for many in economically developing countries, added to the factor that many are economically struggling for the reason of the economic slowdown.

Moreover, in India, there is no legislation to cap the cost of the medicines, which is patented.

Is there any advantage of patent protection?

Compulsory patent protection may not be the best option at the time of the pandemic, but it is the intellectual property right granted to individuals or companies for an invention that is unique and novel in nature.

Once registered the patent protection is valid for only 20 years in India, and this is the time that is utilized by inventors to manufacture and produce the medicine exclusively. As this is a critical time already, as argued by Thomas Cueni, the patent protection shall reduce the chances of misuse.

Pharmaceutical companies invest significant resources in the research and inventory works. Likewise, the Covishield is actually developed at the University of Oxford, is already obtained patent registration on the vaccine technology.
Compulsory licensing can be an important mechanism for powerful public health to work around concerns over an inadequate supply of important pharmaceutical products.

A famous vaccine that was not patented saved millions of lives

Polio vaccination is one of the noble inventions which saved millions of lives, and in the present time, there is rarely any cases of anyone being affected by polio. The polio vaccine was never patented.

Within a year of the invention of the polio vaccine, 80 million people gave a donation to the National Foundation for Infantile Paralysis, therefore it was dedicated to the people, and definitely not patenting it resulted in a good outcome.
The decision taken by Salk of not patenting the vaccine was suitable for the economic situation at that time. Even the US is in favour of patenting the vaccine and already patented a considerable number of that, the jurisprudence in America is still lacking clear provision regarding the current structure of the patent law under the Patent Act 1952.

The advantages of not patenting polio that the world enjoys are:

What are the advantages of patenting the vaccines?

The patent is not an evil matter, rather the WTO has established its guidelines regarding patenting the inventions have certain advantages, they are as follows:

What are the chances of patenting the vaccines?

Though it is a moment where the existing regulations are creating confusion and fear for the economically developing countries, it is a bit relieving that there is still a chance that the proposal of India and South Africa may get approved.
At the time of emergencies, the trade regulation can act flexibly, and a pandemic like this, which has taken a toll on the economic situation, requires to be flexible with the existing regulation of patenting.

It should be the foremost concern that the sustainable vaccine is manufactured and produced all over the world, and suitable regulations established at this moment shall be beneficial for both the present as well as any future pandemic.
It is being argued that waiving patents for a temporary period does not leave out the innovators, but there are certain situations where the government requires to take control than leaving it absolutely in the hands of the private sector.

As a matter of concern, around 11 billion vaccines are required, all around the world requires to be vaccinated to cover at least 70% of the world population, and till now, around 8.6 billion doses are confirmed. The reason behind the request raised by India, South Africa and the other developing nations is that there is a fair chance of advantage to the wealthier countries, that they will be able to place substantial orders in advance. This way, the comparatively economically weak nations will not be able to vaccinate a considerable number of people in at least before the next two years.

The idea requires serious consideration as waiving of intellectual property rights could have a beneficial effect on coping up with the pandemic situation, keeping the spirit of patent protection secured for the later consequences.
The temporary waiver of the patent will make it a people’s vaccine, and once the situation comes under control, the patent provisions can be restored.

Wiz & Wits IP Attorneys is an Intellectual Property boutique law firm. In the complex world of legal formalities, timelines and plethora of other heavy-duty tasks we have attempted to simplify IP for our clients.